Satellite Dreaming is a TV programme – broadcast in Australia and in the UK in the early 1990s – which traced the emergence of Australian Indigenous electronic media at the time.

It is still seen as ‘a film of considerable historic importance’ (SBS/NITV) and a ‘a useful teaching resource on the history of Indigenous media, and how it differs from mainstream programming’ (Australia's National Film and Sound Archive).

SATELLITE DREAMING REVISITED uses the 1991 programme as the focus for exploring Indigenous media work in Australia over the last four decades – the 1980s to now – through the eyes of many of the people involved in the original programme, and in the wider field – some of whom have also written essays for the Site.

The site is not finished or 'complete'. If you are interested in contributing to, or commenting on it, please go to the Feedback section at the bottom of the Credits page. 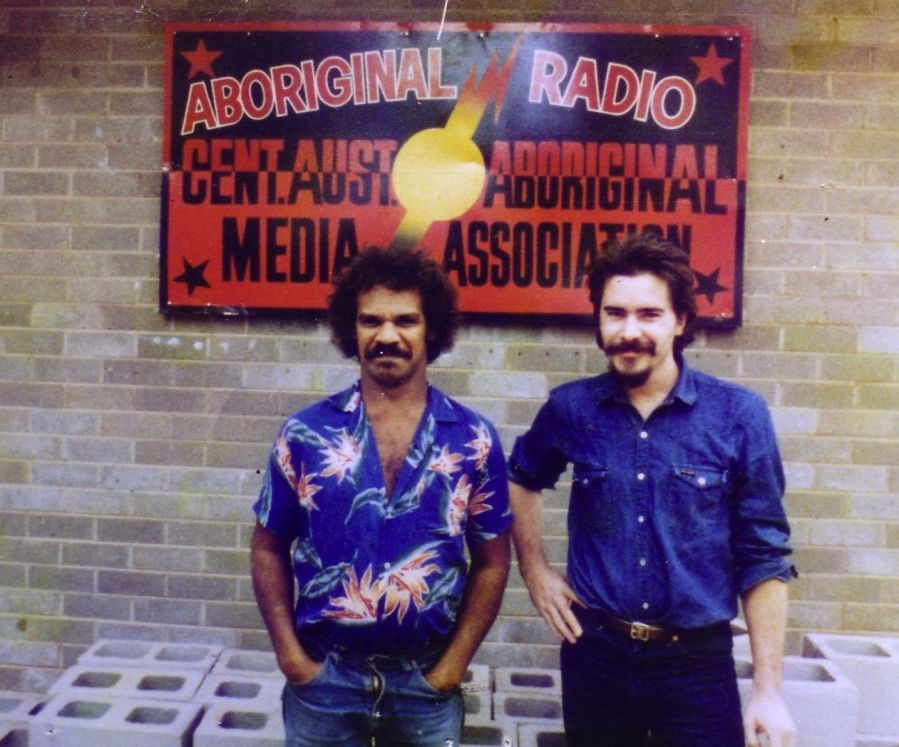 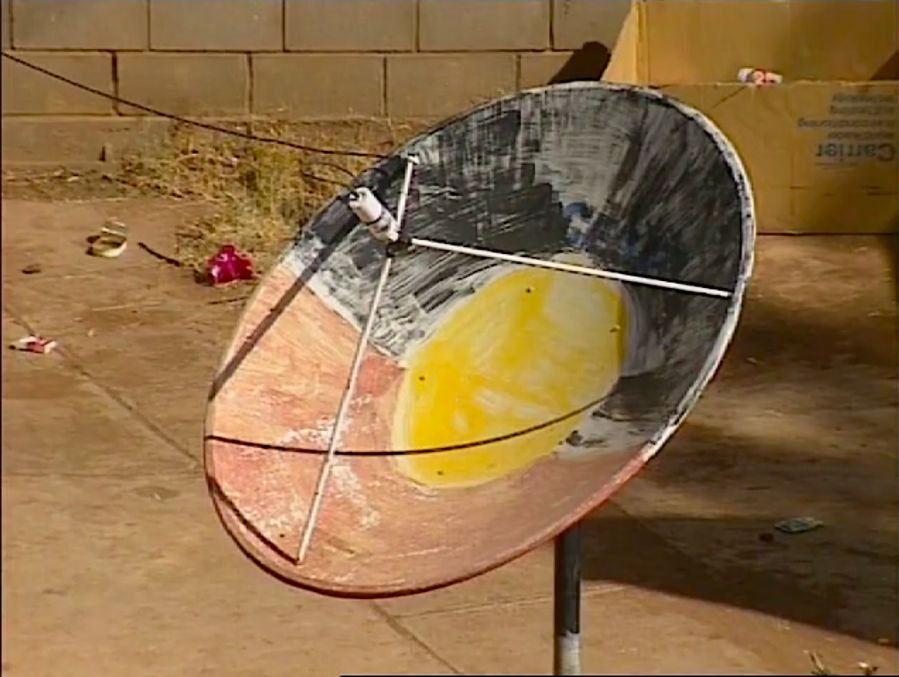 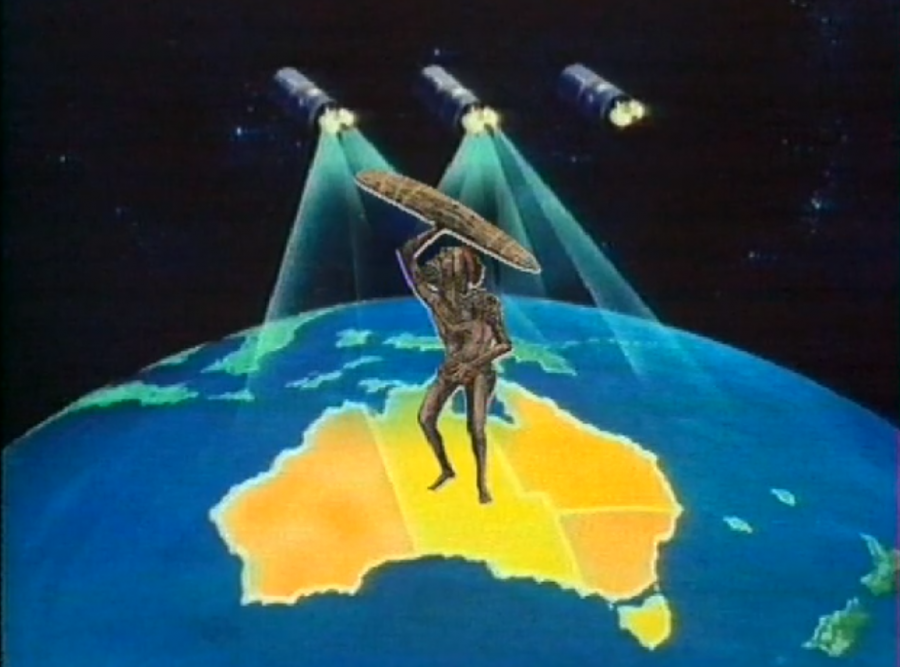 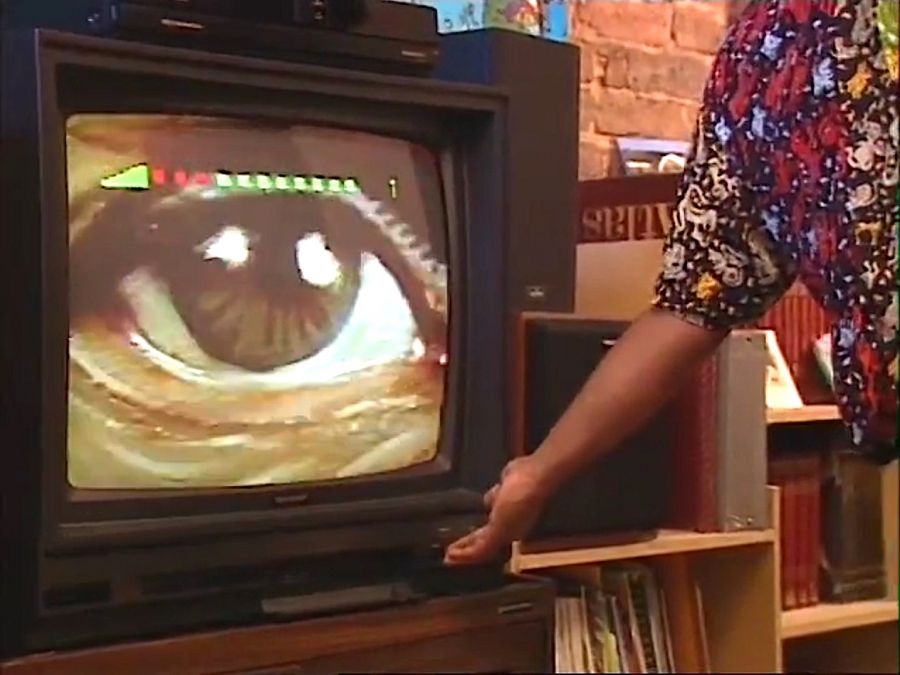 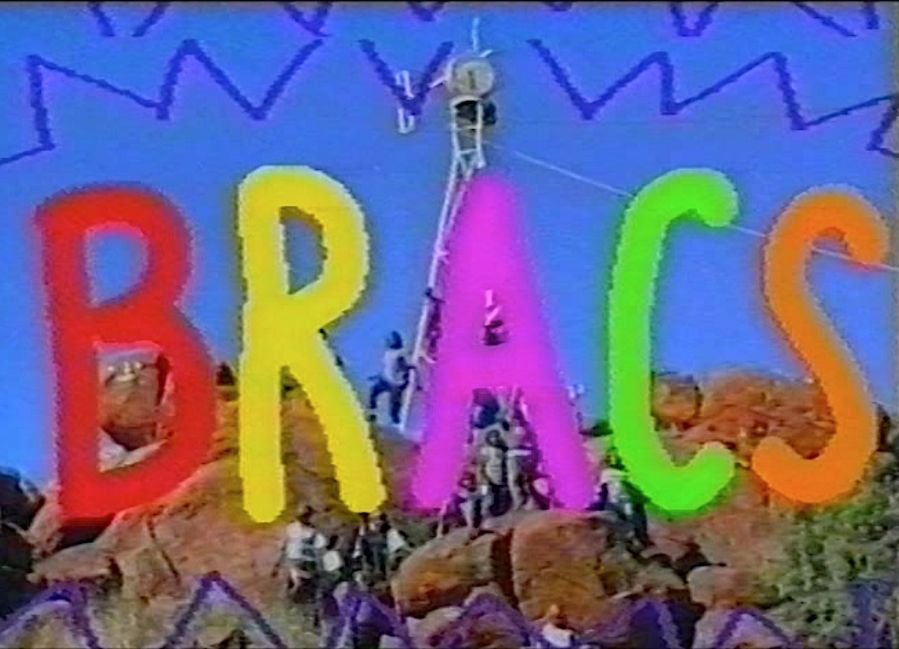 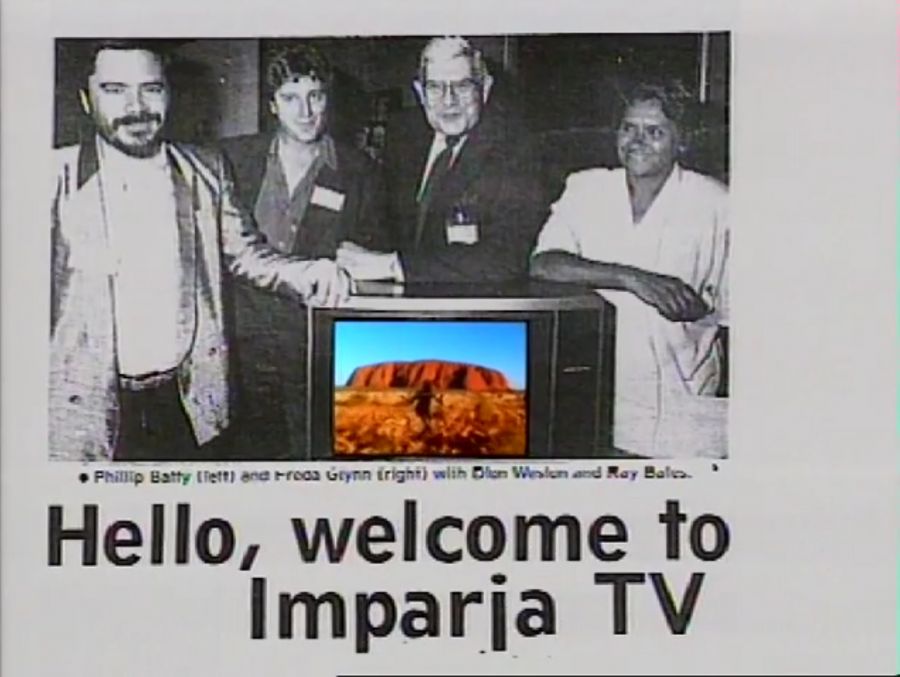 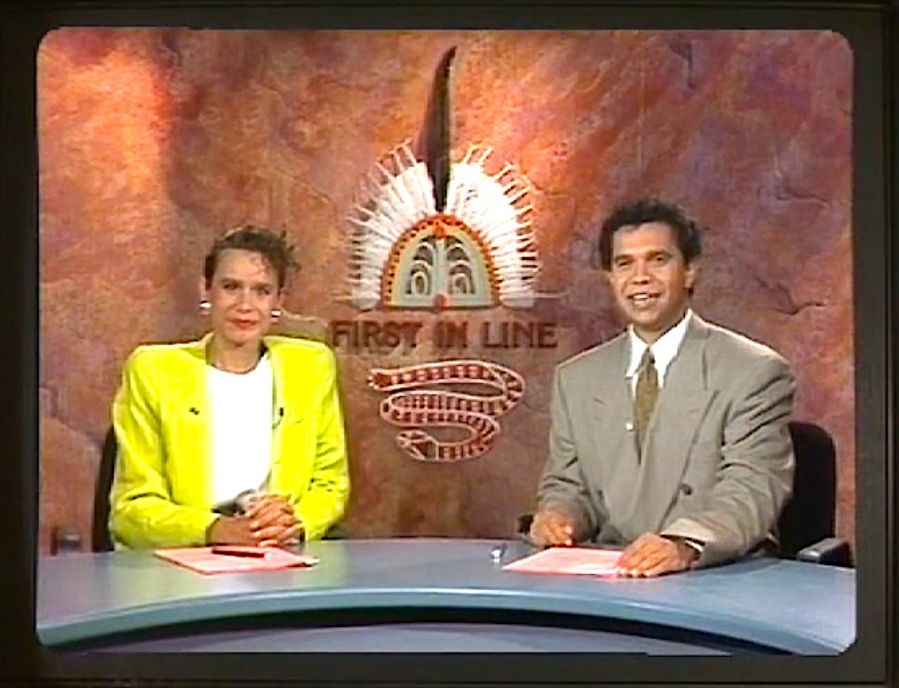 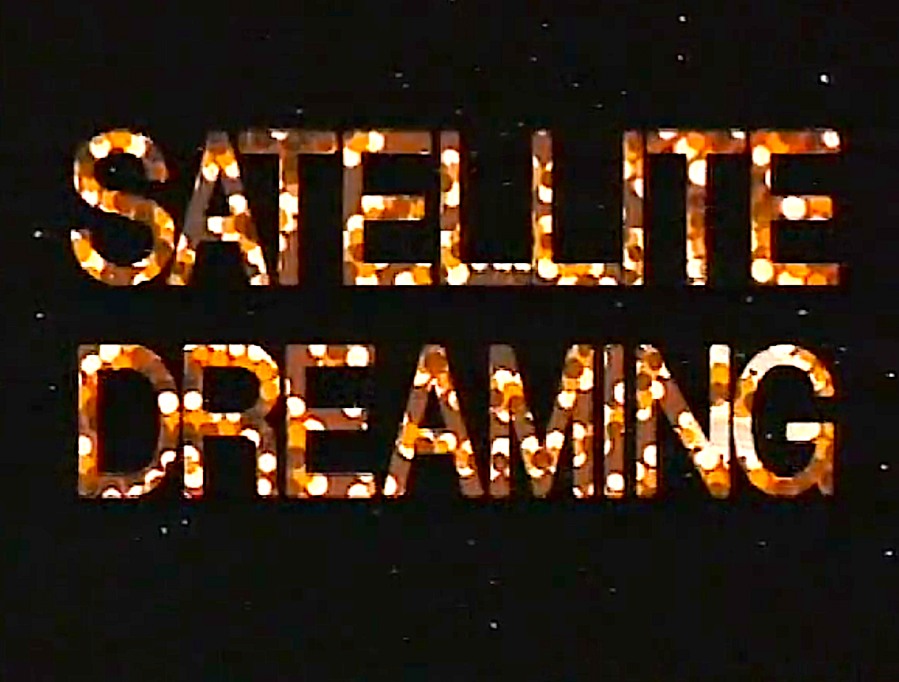 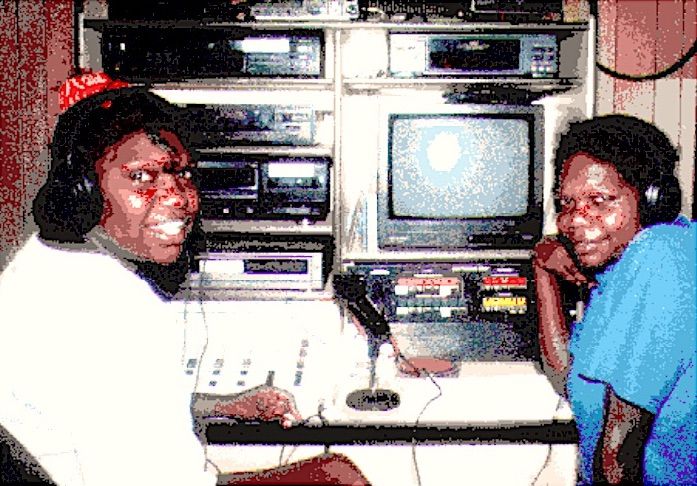 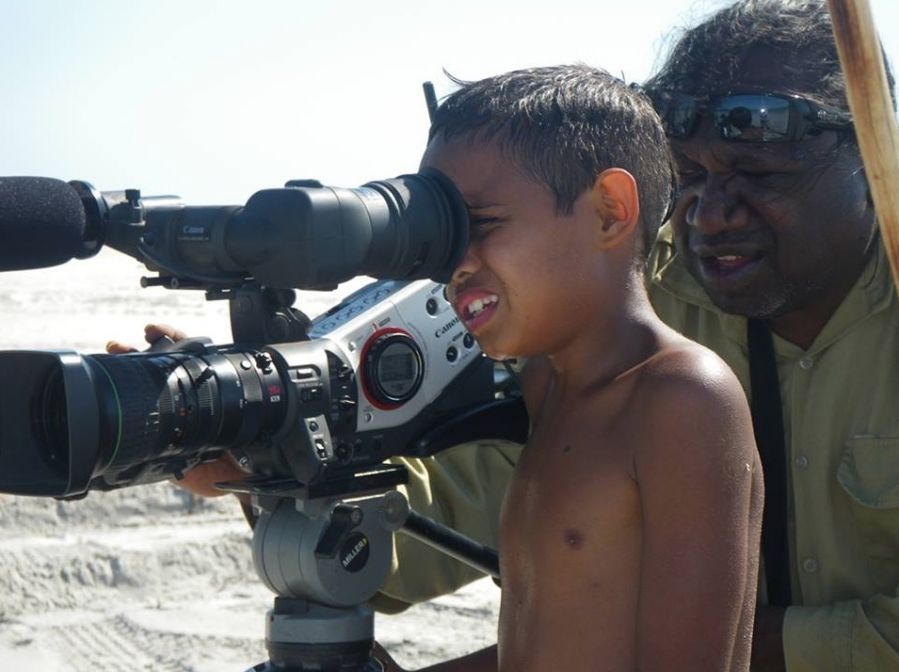 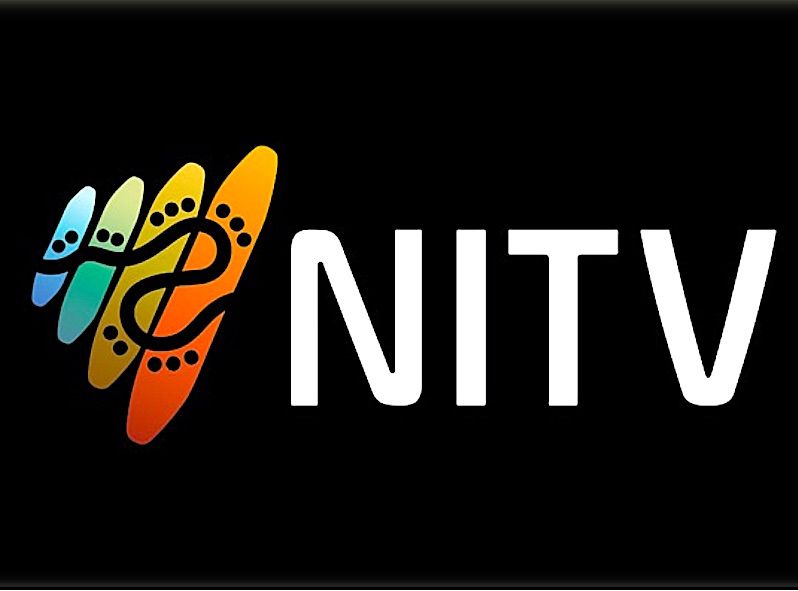 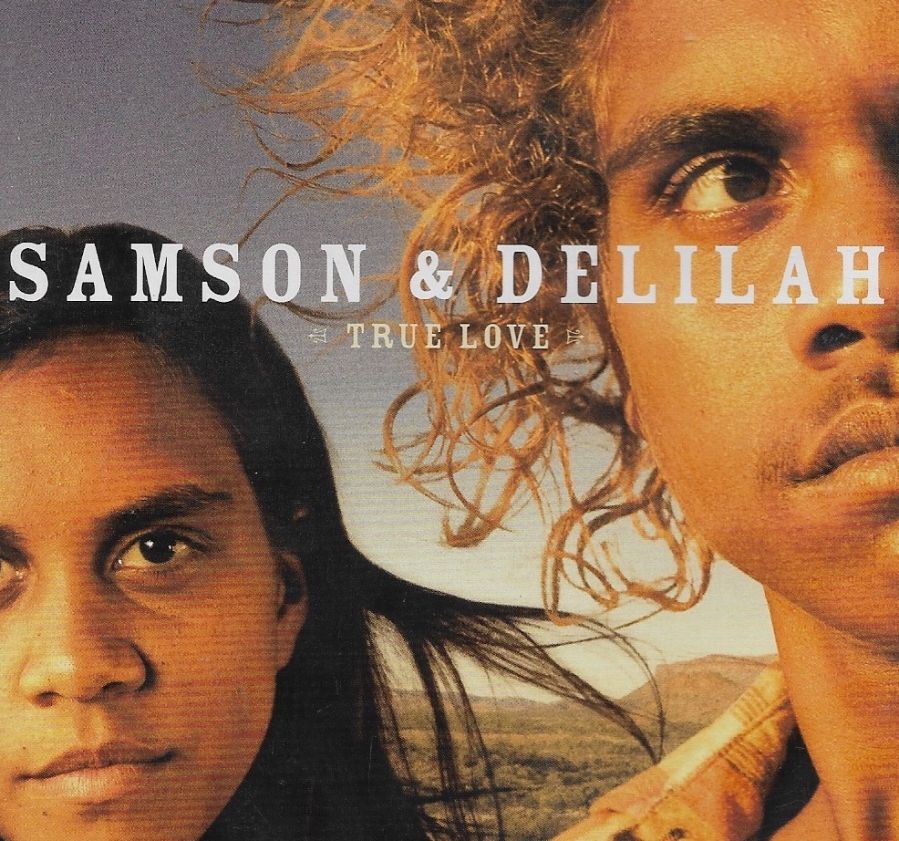 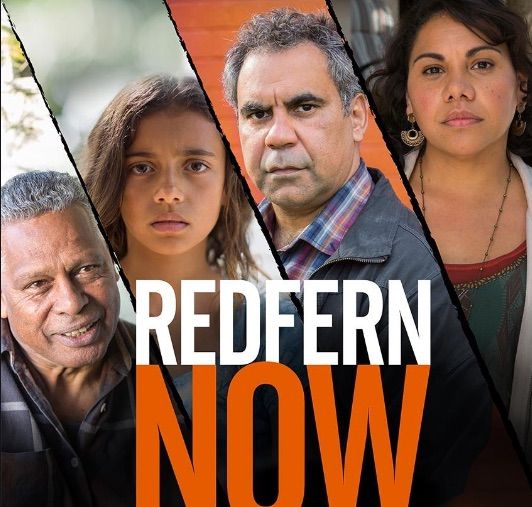 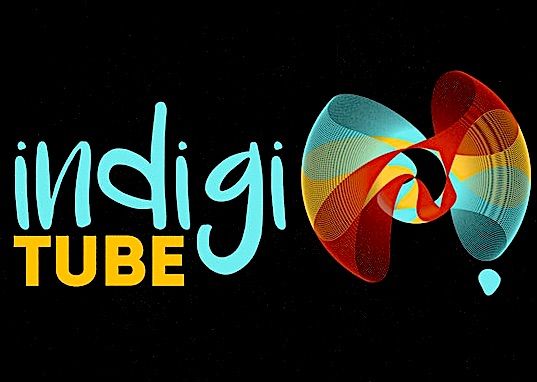