The launch of the domestic satellites in the 1980s made TV accessible across the whole of Australia. This has now sparked off a furious debate on the role and potential of television in the lives of Aboriginal people – the continents first inhabitants.

No one should stop people from Indigenous cultures – or from any other culture for that matter – to have access to the most modern innovations, or most modern inventions.

There is a finite resource called ‘satellite time’, and it must be used in a responsible way.

We think this way about white peoples’ media: if our children watch it continuously they will get white people’s heads.

Television has had a very destructive effect on our society, Aboriginal society. All our children do is turn on the screen and see a negative image of what they should be like.

You don’t want tokenism, where you’ve got white television film-makers pretending to represent the interests and the needs on Aboriginal matters.

The instrument we have in our hands, I think is the most powerful instrument Aboriginal people have ever been handed, in terms of maintaining Aboriginal culture and languages, ever.

The last 200 years have seen Aboriginal communities, culture and languages devastated by European invasion. Aboriginal people now form only 2% of Australia’s population of 17 million. About half of them live in the coastal cities, whilst the remaining half pursue a more traditional lifestyle in remote communities. Both in the cities and the bush, Aboriginal people are finding a wide range of uses for television to reclaim their culture and assert their identity.

Community control, local control, is extremely important, it’s fundamental. And to actually facilitate real local control and real access by people you have to have some kind of management, or some kind of instrumentation, that allows that to happen. 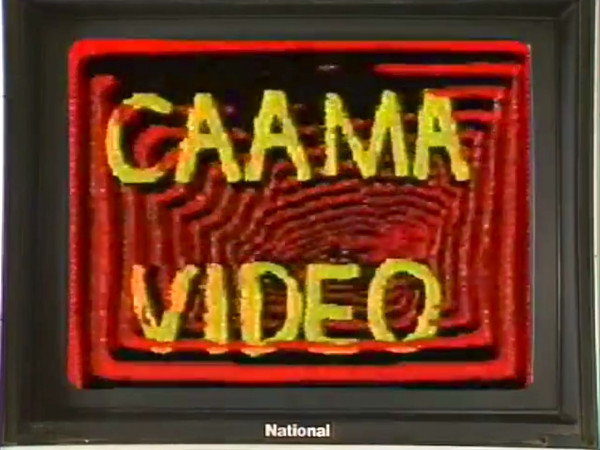 2. The history of CAAMA
Next chapter