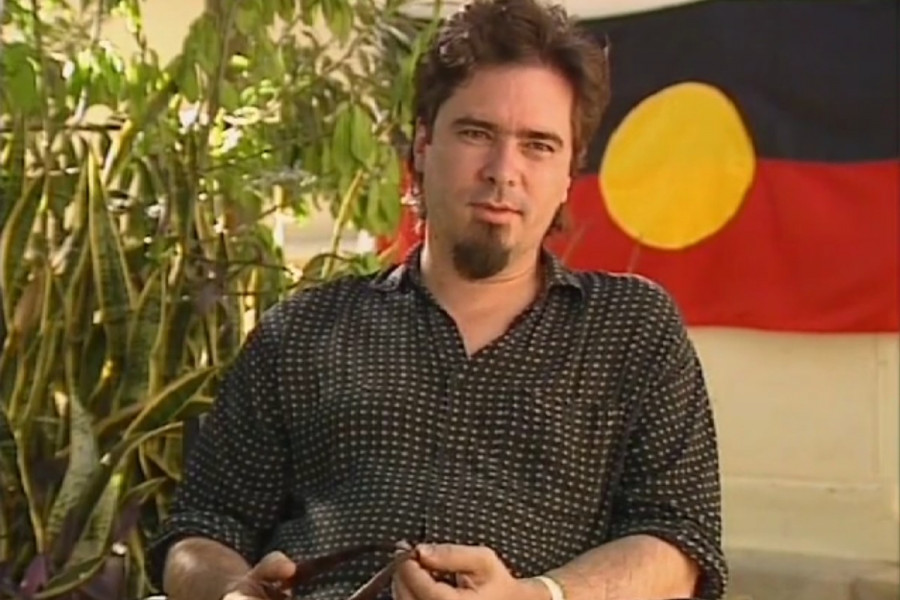 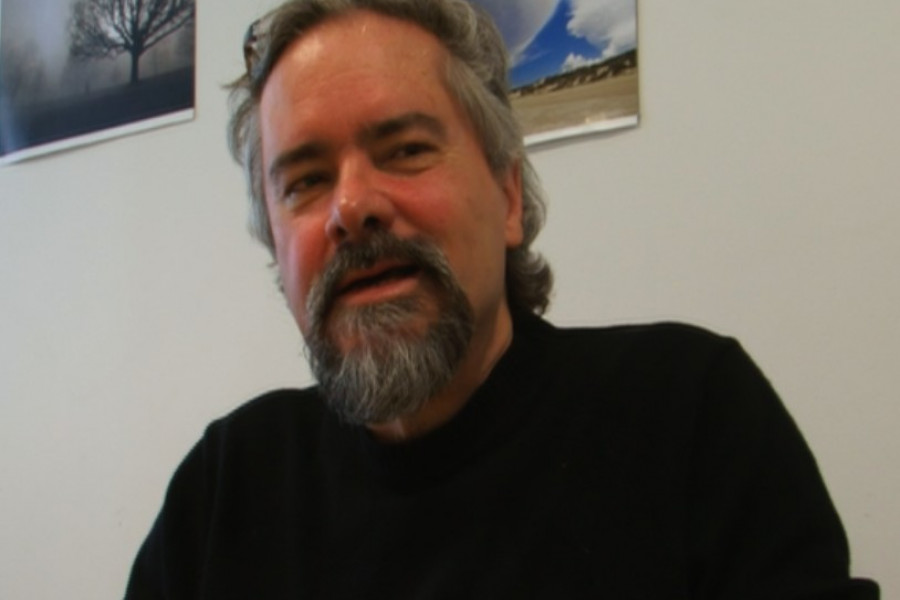 Dr Philip Batty co-founded and jointly managed the Central Australian Aboriginal Media Association, CAAMA from 1980-1991. Under his joint management, CAAMA established the first Aboriginal radio and satellite television services in Australia. From 1991 to 1993 he was the Director of the National Aboriginal Cultural Institute. He has produced a number of television documentaries, contributed to a wide range of published anthologies and curated several exhibitions in Australia and internationally. He has been the recipient of numerous awards including a Churchill Fellowship (1984) Northern Territory History Award (1992) UNESCO McLuhan-Teleglobe Media Award (1994) Australian Screen Directors Association's Cecil Homes Award (1997) and Broadcasting Association of Australia's Michael Law Award (2000). After completing a PhD based on his work at CAAMA, he was appointed Senior Curator, Melbourne Museum, Australia.

His interview was recorded at the Melbourne Museum in November, 2011.

'The most powerful tool ever handed to Aboriginal people?' (interview with full transcript & links here)

"…my interest in the development of an Aboriginal media started…"

"One of the other things that really got me going…"

"I started working with John Macumba…"

09:35 Deciding to go for the AUSSAT License

"What happened in the end…"

11:55 CAAMA/Imparja and the Tribunal Hearings

"…we went before the the Australian Broadcasting Tribunal hearing…"

15:43 The development of Imparja Television

"So anyway…we went ahead with it…"

18:56 Conflict with Imparja & the CAAMA Board

"…the people on the Imparja board were from urban Alice Springs…"

"Well looking back on what Eric was writing…"

25:53 Looking back to Satellite Dreaming

At the time of his interview for the programme Philip was the Deputy Director of CAAMA.

The instrument we have in our hands, I think is the most powerful instrument Aboriginal people have ever been handed, in terms of maintaining Aboriginal culture and languages, ever.

Community control, local control, is extremely important, it’s fundamental. And to actually facilitate real local control and real access by people you have to have some kind of management, or some kind of instrumentation, that allows that to happen.

When you have a situation where you can buy the top-rating television programme in Australia for a very small amount of money, or the time on that programme to any advertiser – when you compare that to a half-hour television programme on…with Aboriginal languages costing $10-20,000, and no-one wants to buy advertising on it, you can see that we have a difficult time actually trying to turn, turn the advertising dollar over, and at the same time meeting our…social obligations.

What’s Wrong with this Picture?

Personal Reflections on Developments in Indigenous Media in Australia 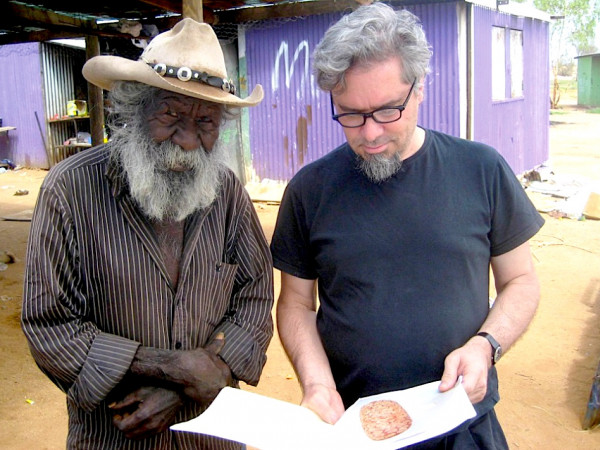 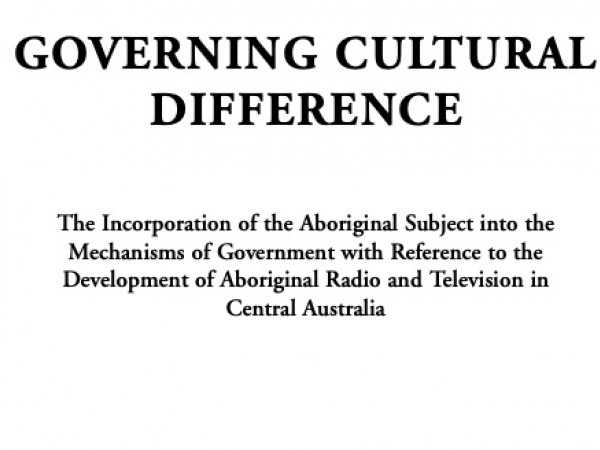