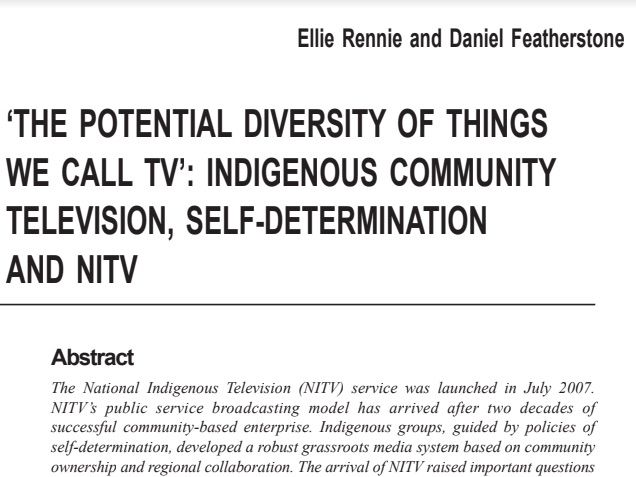 'The National Indigenous Television (NITV) service was launched in July 2007. NITV’s public service broadcasting model has arrived after two decades of successful community-based enterprise. Indigenous groups, guided by policies of self-determination, developed a robust grassroots media system based on community ownership and regional collaboration. The arrival of NITV raised important questions for the sector. Can locally sourced content provide the levels of leadership and national unity achieved by public service media during the broadcast era? How can Indigenous media play a greater role in the Australian public sphere? Can locally controlled media offer national narratives? ….'

Daniel Featherstone, at the time of writing this article was the Media Coordinator of Ngaanyatjarra Media. 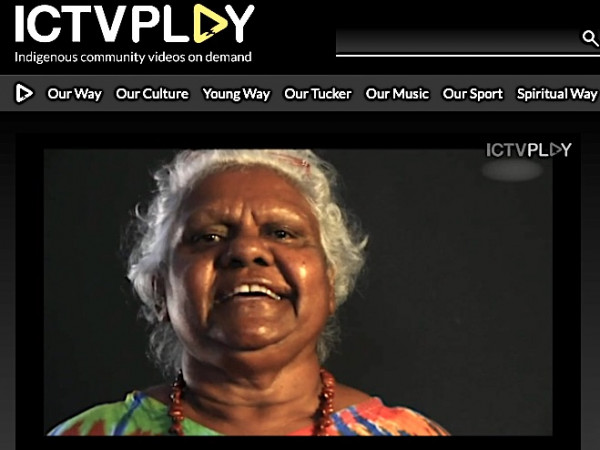 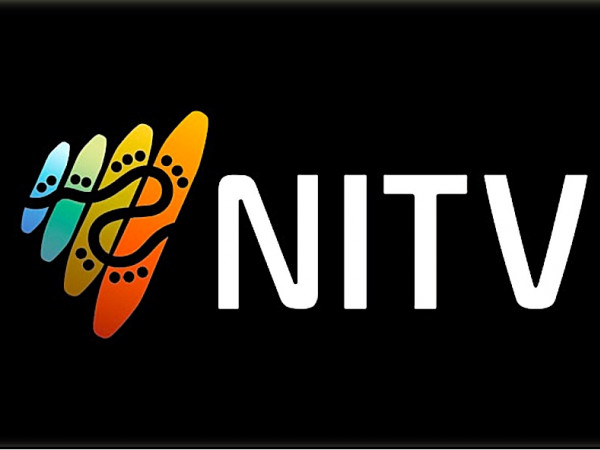 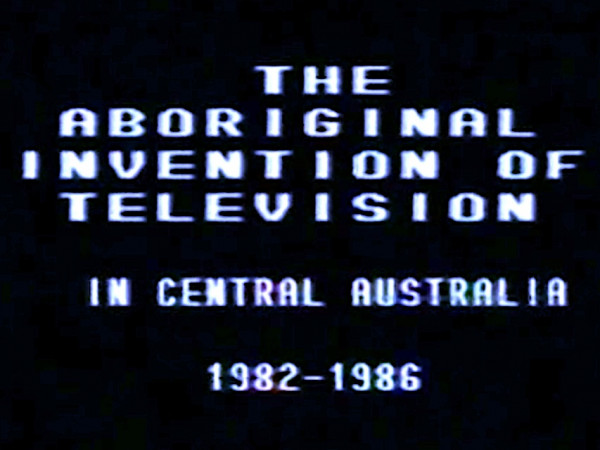