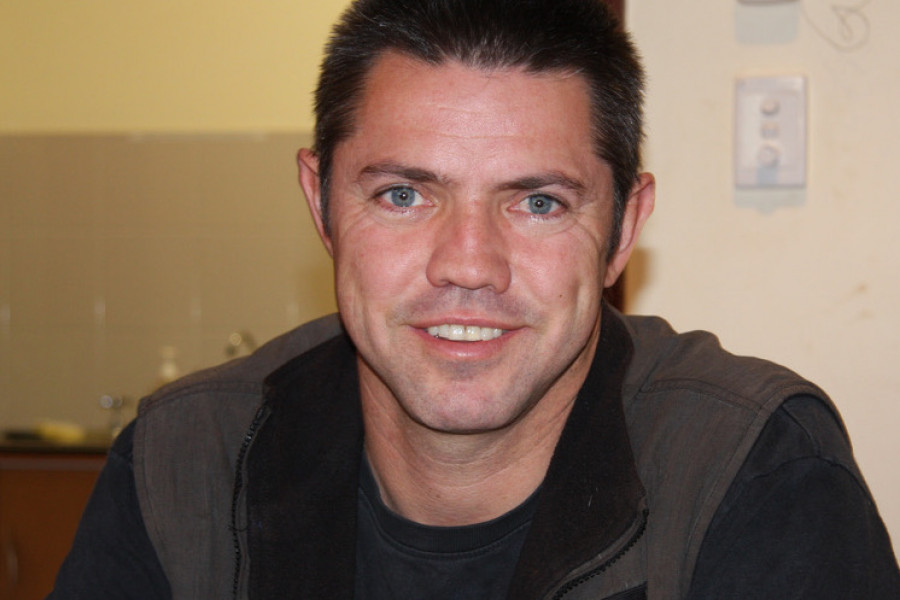 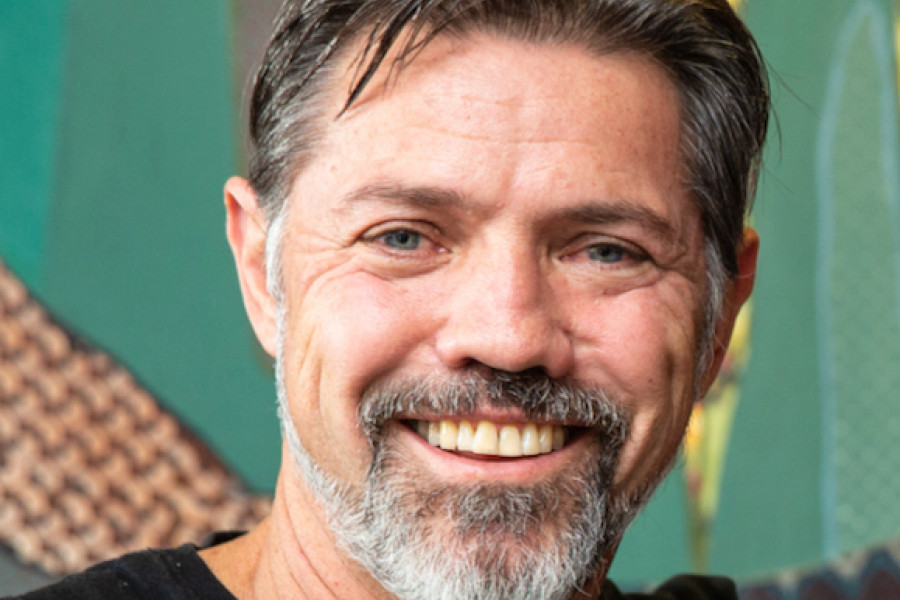 From 2001-2010, Daniel was Manager of remote media organisation Ngaanyatjarra Media, coordinating a range of media, telecommunications and digital inclusion programs for 15 communities across the Ngaanyatjarra Lands of WA. Prior to that he had a successful career in the film industry in Perth and Sydney. In 2015, Daniel completed a Research PhD on evaluation and policy development of remote Indigenous media and communications.

His interview for Satellite Dreaming Revisited was recorded in Alice Springs in November, 2011, and focuses mainly on his work with Ngaanyatjarra Media and ICTV.

00:15 Starting to work at Ngaanyatjarra Media

"When I first started, it was almost entirely still analogue video…"

"The original concept of television in remote areas was…" 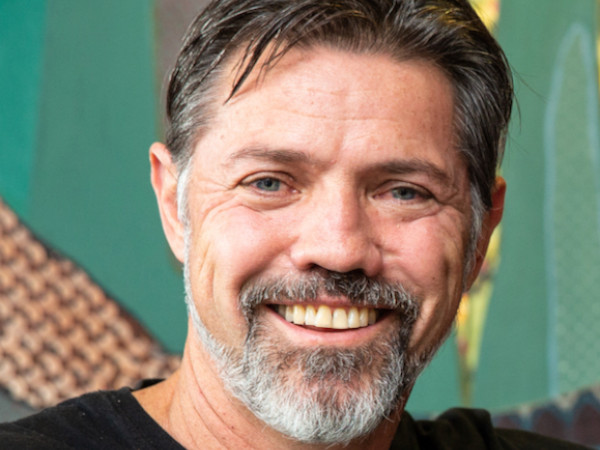 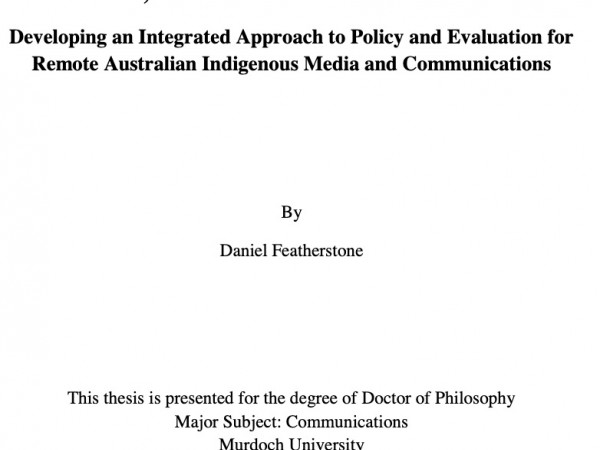 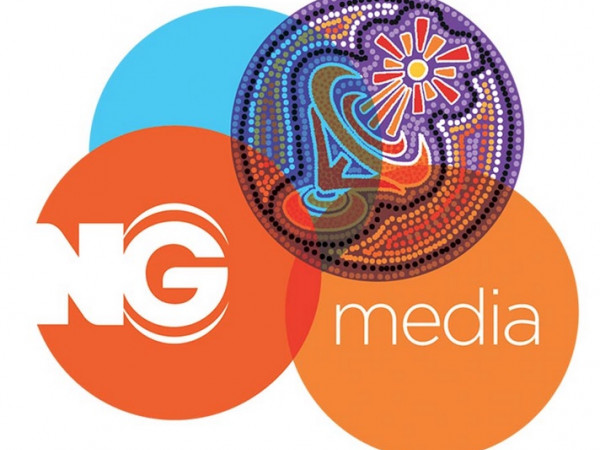