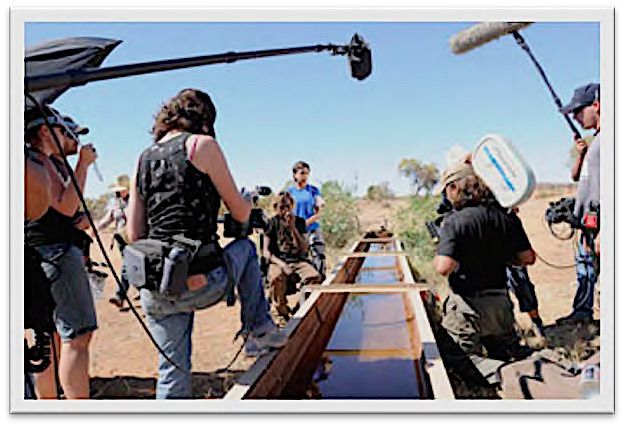 In this lecture Faye Ginsburg considers 'the difficult aesthetic and locally engaged production process embraced by these three Australian Indigenous filmmakers in their recent notable feature films: Samson and Delilah (2009) by Warwick Thornton, Here I Am by Beck Cole (2011), and Toomelah (2011) by Ivan Sen.' Her talk addresses [the] '“new wave” of Indigenous filmmakers who - like the French directors who coined that name - work with non-professional actors, shoot on location, and offer highly original iconoclastic aesthetics.' 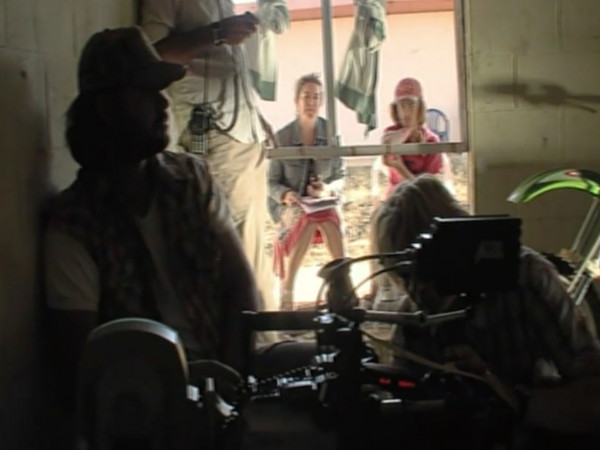 We Don’t Need a Map

A 2017 film by Warwick Thornton and Brendan Fletcher 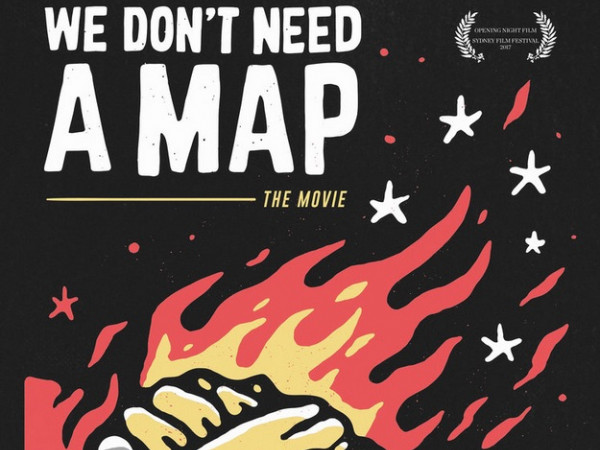