'Film maker Beck Cole takes an intimate look into the creative process of making Samson & Delilah the film which is being hailed as a contemporary masterpiece in Australian cinema. Spanning the 18-month process of the creation and release of Warwick Thornton's debut feature film, Making Samson & Delilah explores the roller-coaster experience through the eyes of Samson & Delilah's two young stars, Rowan McNamara (Samson), and Marissa Gibson (Delilah) from the first casting calls to walking the red carpet at The Cannes Film Festival. Cole started filming in February 2008 and wrapped at Cannes Film Festival in May 2009 and shot 55 hours of footage.' 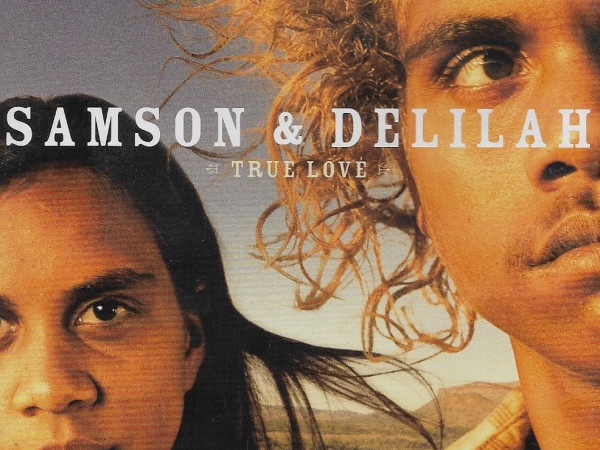 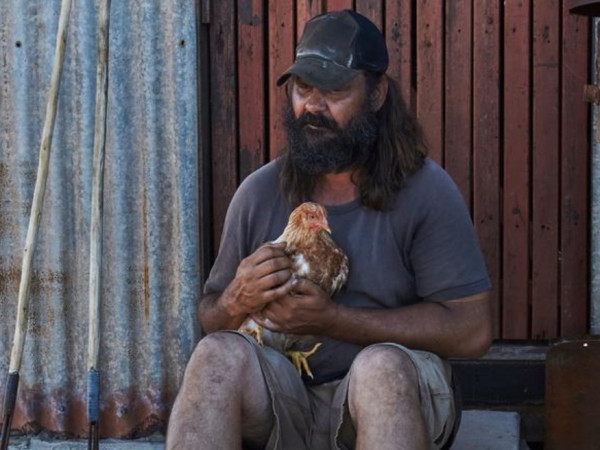 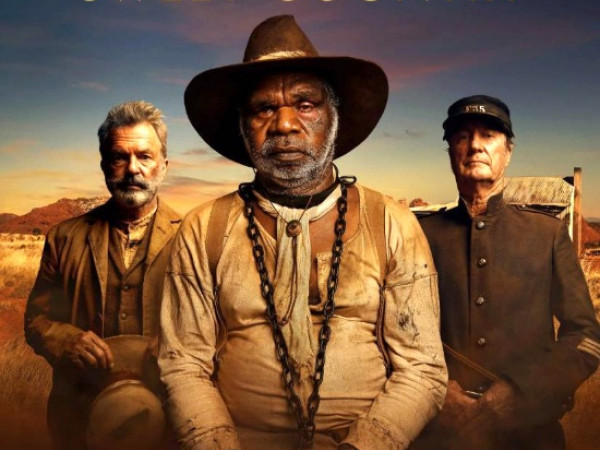