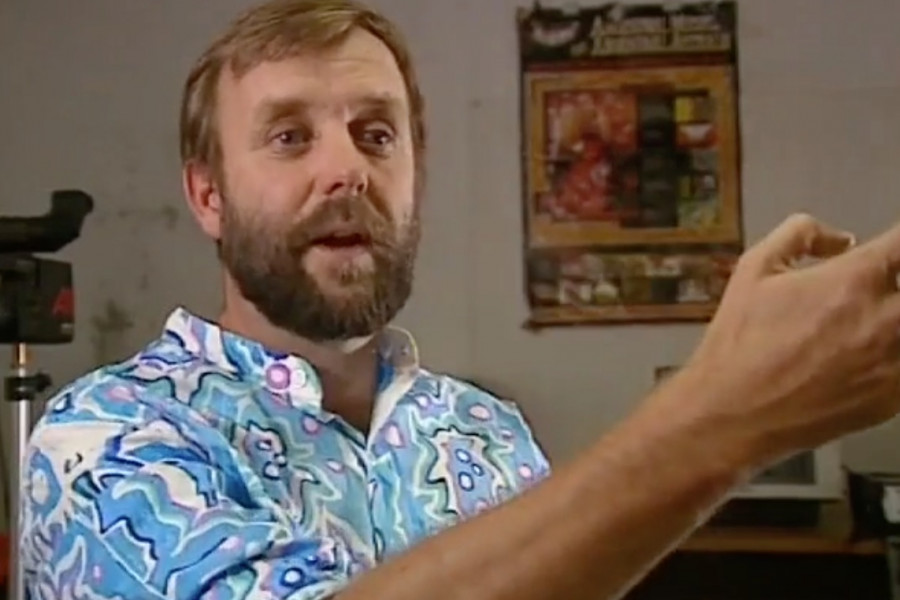 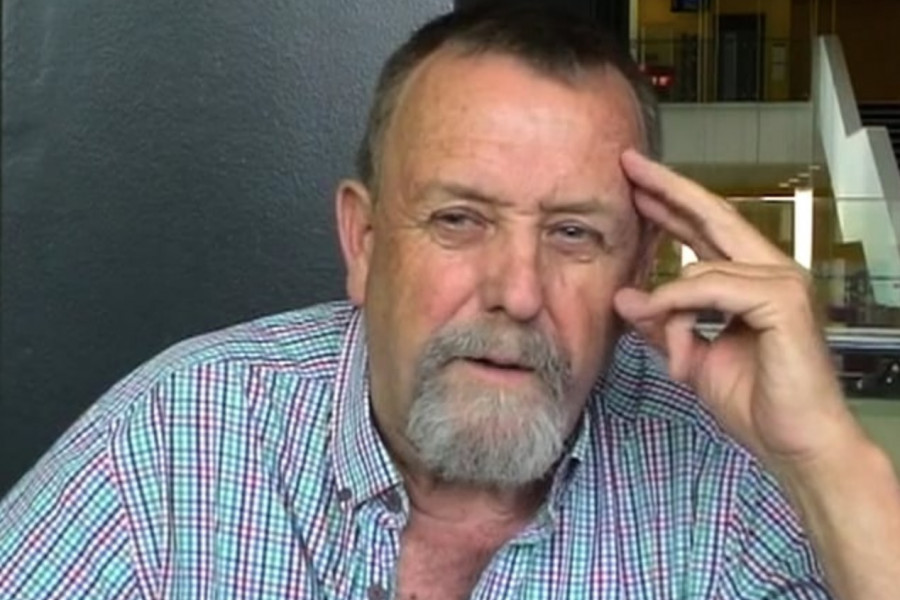 After working to set up the Australian Film, Television and Radio School, Clive Scollay travelled across America researching alternative video, then ended up in London and became Team Leader on the InterAction Media Van from 1972-75. Clive then returned to Australia and began a long career Arts and Video in Indigenous communities. From 1990-1993 he was Chairman of the Australian Arts Council and was CEO at Nyangatjatjara Aboriginal Corporation from 2002-2006. Since 2006 he has been General Manager at Maruku Arts in Uluru.

His interview for Satellite Dreaming Revisited was recorded at Goldsmiths - University of London, in September 2017.

'Isn't it about time they told their own stories?'
interview with full transcript & links

"I grew up in Canberra…"

"I did a degree in politics and law…"

01:53 Working to Set up the Australian Film, Television and Radio School:

"I was drafted to go off to Vietnam…"

"…and I went to America, Los Angeles and New York…"

"I then traveled up to New York…"

"And from there I flew to London…"

06:28 Working in the East End of London with the Docklands Campaign:

"So there were some fairly politically astute people in InterAction…"

07:34 Returning to Australia and Aboriginal Culture:

"One of the things that I was conscious of…"

09:47 Talking about the Media Van Project on the radio leads to a job offer:

"I ran into an old friend…"

"…one of those calls came from Darwin…"

13:39 Working with the Aboriginal Cultural Foundation:

"…over a period of time I built a relationship with them…"

"In 1979 we organised the first exhibition of bark painting…"

16:19 Causing a stir at the AIATSTS Ethnographic Filmmakers Conference:

"But in that year too there was a huge conference…"

25:40 Working with Pitjantjatjara artists in Uluru:

."..Jim Downing was the head of the Institute of Aboriginal Development…"

28:16 Changes in remote communities, and the ‘Intervention’:

"Aboriginal affairs in the meantime has been…"

"…when I first started, we thought video was completely unique…"

When he was interviewed for the programme, Clive had been working as an adviser in communities on BRACS.

Of course, the impetus for all of that started at Yuendumu, when Yuendumu decided to set up their ‘illegal’ broadcasting, and one of the people who was in the early stages of that process at Yuendumu, was Chris Poulson. And the way Chris has always described the situation is that he’s seen the danger of television from outside bringing, being a powerful cultural force that would destroy what was there.

So he saw BRACS like a shield, he saw that BRACS was out there like a traditional Aboriginal shield, stopping the spears that were coming from outer space, if you like, from the satellites. And the programmes that the community would be making – like they were at Yuendumu – those programmes would be the spears going back again, from behind the shield… 74 communities were chosen by the Government, and 74 communities suddenly had BRACS in their midst. That was a long way from the original idea of the communities themselves choosing it…

Where there was neither an interest on behalf of somebody in the community, nor any training, the equipment simply sits in a room, is switched on to Imparja, the commercial channel or ABC Television and left to run - and it’s just then a filter, a sponge, sucking up what the satellite has to offer and spreading it out around the community.

“Isn’t it about time they told their own stories?” 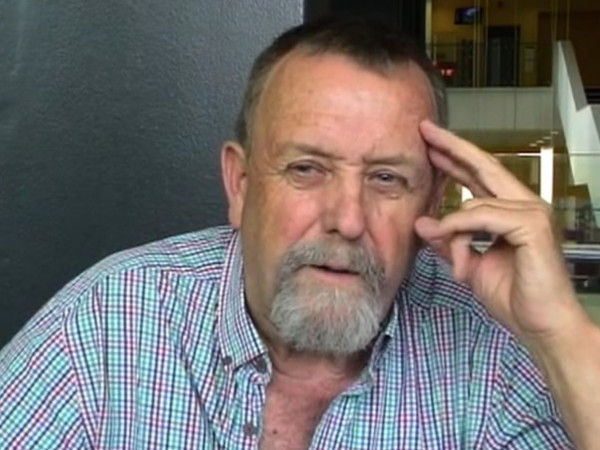 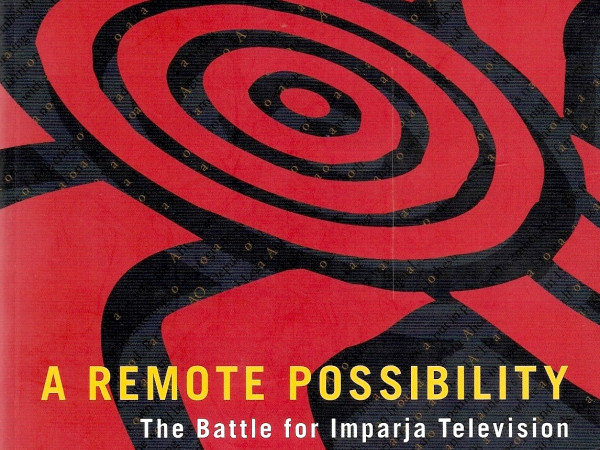 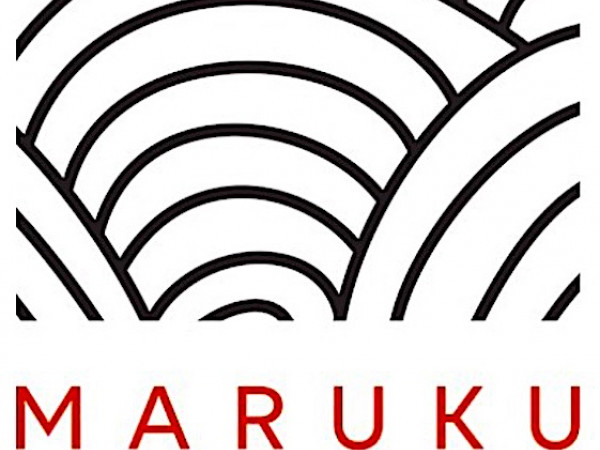