[Directing: Once you have shot this action, then shoot in this direction…and that’s Nyiru there, look at that with you camera]

This song is from the old days…from the really olden times. The song and dance are from Yalata and Ooldea. We are revealing this old song especially for the TV camera.

When Noeli was a child we didn’t know the song. They brought the song here from that direction. It was customary to travel with songs. 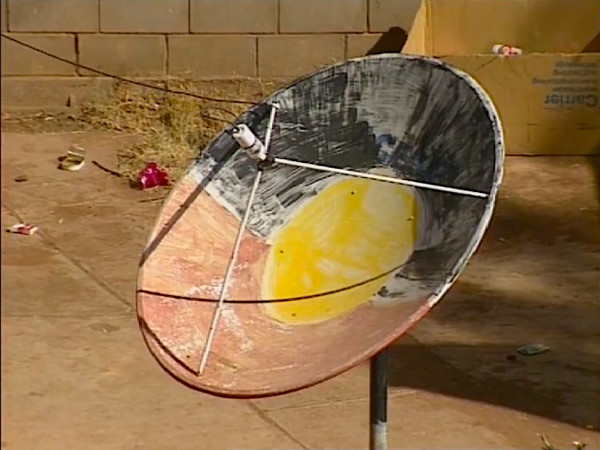 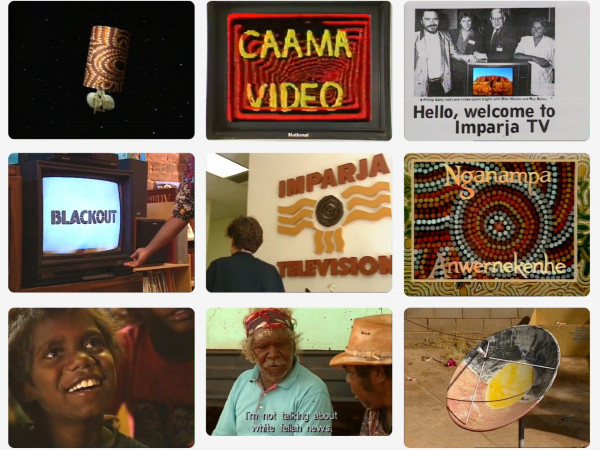