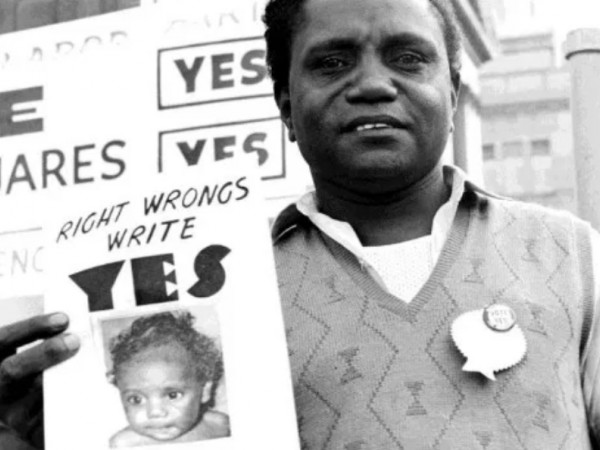 The Return of the Noble Savage… 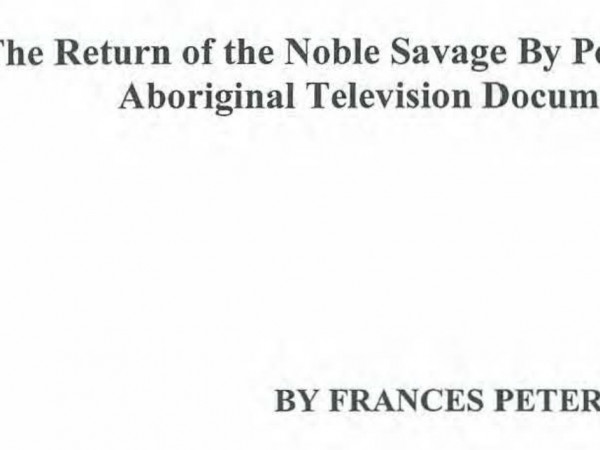 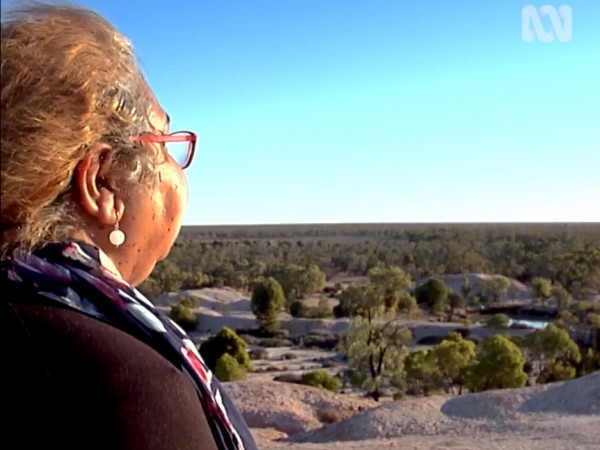