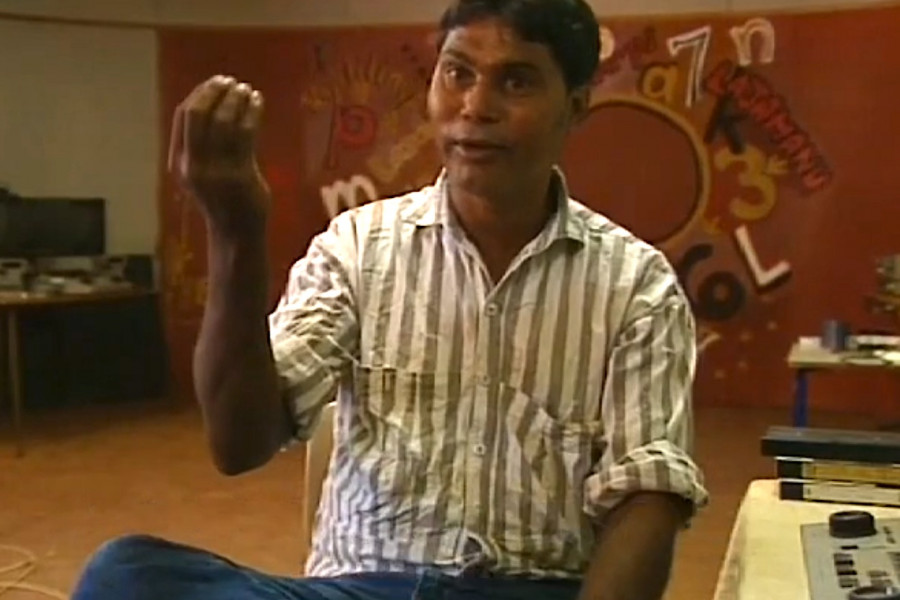 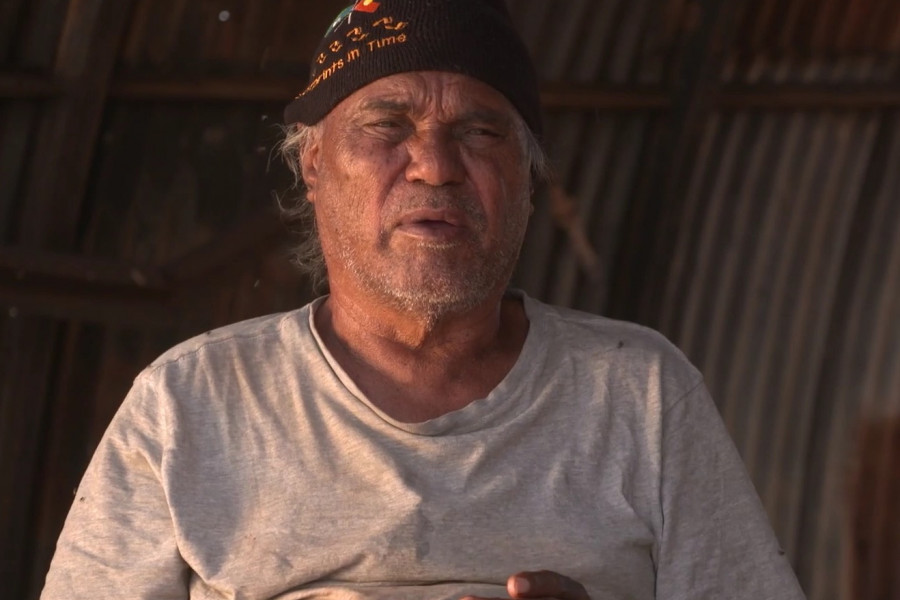 Jupurrurla was the producer of highly regarded TV programs such as Bush Mechanics, Manyu Wana and Coniston, and was a key figure in the foundation of the Warlpiri Media Association. The Association is operating to this day as PAW Media (Pintubi, Anmatjere and Warlpiri Media), from its base in Yuendumu, about 300km north-west of Alice Springs in central Australia.

In 2016 Jupurrurla was elected Chair of the Central Land Council (CLC) to represent the Indigenous people of Central Australia in the Northern Territory. His commitment and contribution as an ambassador for Aboriginal people resonates throughout Australia, having a profound impact on many Indigenous lives. To this day he continues to document history through film so that story and culture can be preserved, and for audiences all over the world to understand more about his people, their struggles and their dreams.

His interview here is taken from Josef Jakamarra Egger's film Jupurrurla, Man of Media (commissioned by NITV and produced by CAAMA Productions)

‘The way I see it, media is us, not other people…’ (interview with full transcript & links)

'This area is the Kingfisher Dreaming…'

'The name Warlpiri Media belongs to us…'

'Early on I got ideas about acting…'

'For 10 years I studied the Coniston Massacre…'

'That's why I thought about being the Chairperson…'

Francis was interviewed in Yuendumu at the Warlpiri Media Association (now PAW Media).

We’ve got ABC and Imparja, and plus our local one. Mainly they like the local one, like they want to hear themselves and look at themselves. Sometimes there’s little bit of jealousy on television, when people talk, ‘Oh I could have talked like that, I’m going to talk next time, so that they can listen to me’.

Good afternoon, welcome to the news from Warlpiri Media. As you know there are problems in the community, between the people working at the clinic and the health mob. The bosses came from town to talk…That’s all I have to say to you from Warlpiri Media – goodnight.

None of us.. the people like, other communities don’t know how to use it, because there was no training for it…

In that BRACS gear, I have to run around because the Government never gave us funding for that. Because I have to do it for my own time, and the other communities, they pay me a little bit for doing that. Like Mount Allan had a problem with BRACS. They thought a wire broke down, but that was a redback spider, was sitting on it. So every time they watch it [in] daytime it was blocked, and night-time they used to watch it because the spider went out to get a feed! 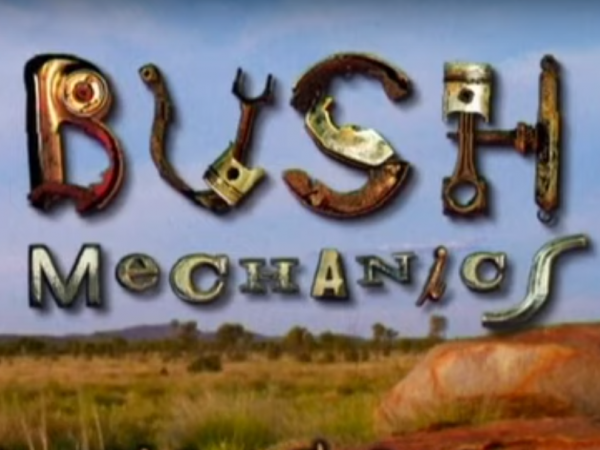 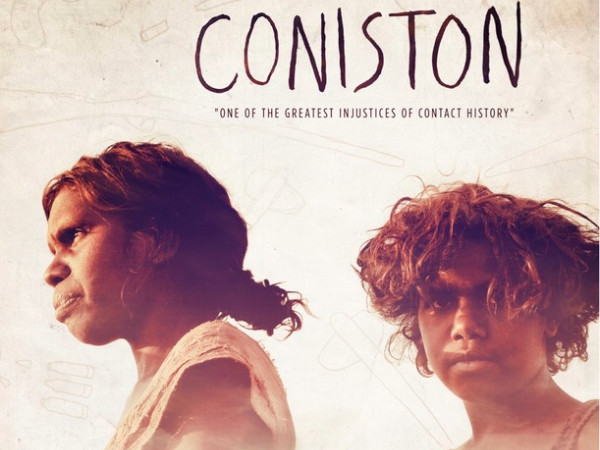 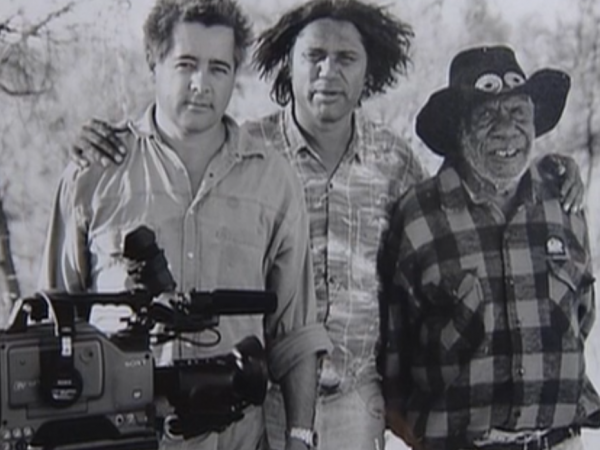 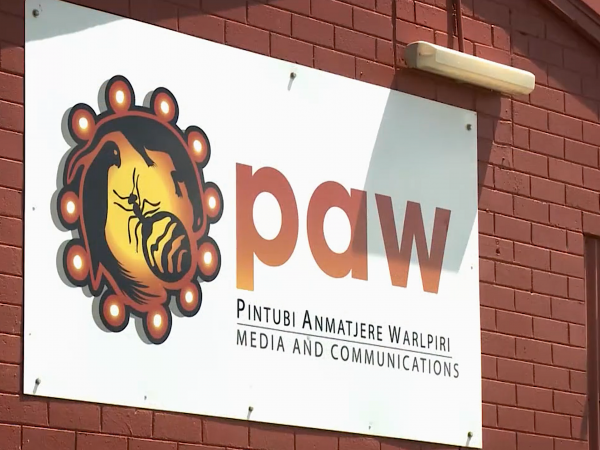