From CAAMA to Karma

In the Orbit of Warwick Thornton’s Cinematic Universe, by Faye Ginsburg 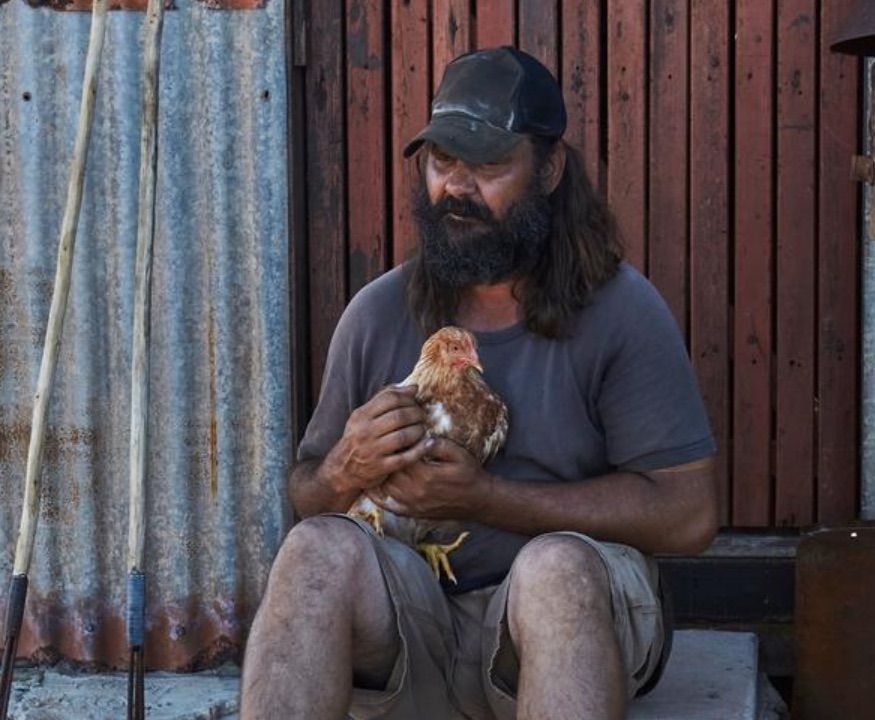 Warwick Thornton in The Beach

KARMA: the sum of a person's actions in this and previous states of existence, viewed as deciding their fate in future existences.

Warwick Thornton, a Kaytete man born and raised in Alice Springs, established his voice and vision as a young man working at the Central Australian Aboriginal Media Association (CAAMA) with his first short fiction film, Payback (1996), part of the groundbreaking Sand to Celluloid series inaugurated by the Australian Film, Radio and Television School. Payback addresses the different ideas of justice – consequences for one’s actions – in the dominant white Australian jail system vs. the Indigenous understanding of retribution. Since then he has gone to direct and shoot an extraordinary range of remarkable films, from his first multiple award winning first feature – Samson and Delilah (2009) – to Sweet Country (2017) to his recent first person series, The Beach (2020), created for National Indigenous Television/SBS in which he retreats to the remote Dampier Peninsula, living off the land, while reflecting on his life and its consequences.  In all his works and his many “states of existence”, I argue that Thornton’s narratives revolve around a karmic sense of the consequences of actions that decide the future fate of his central characters’ lives, including (most recently) his own.