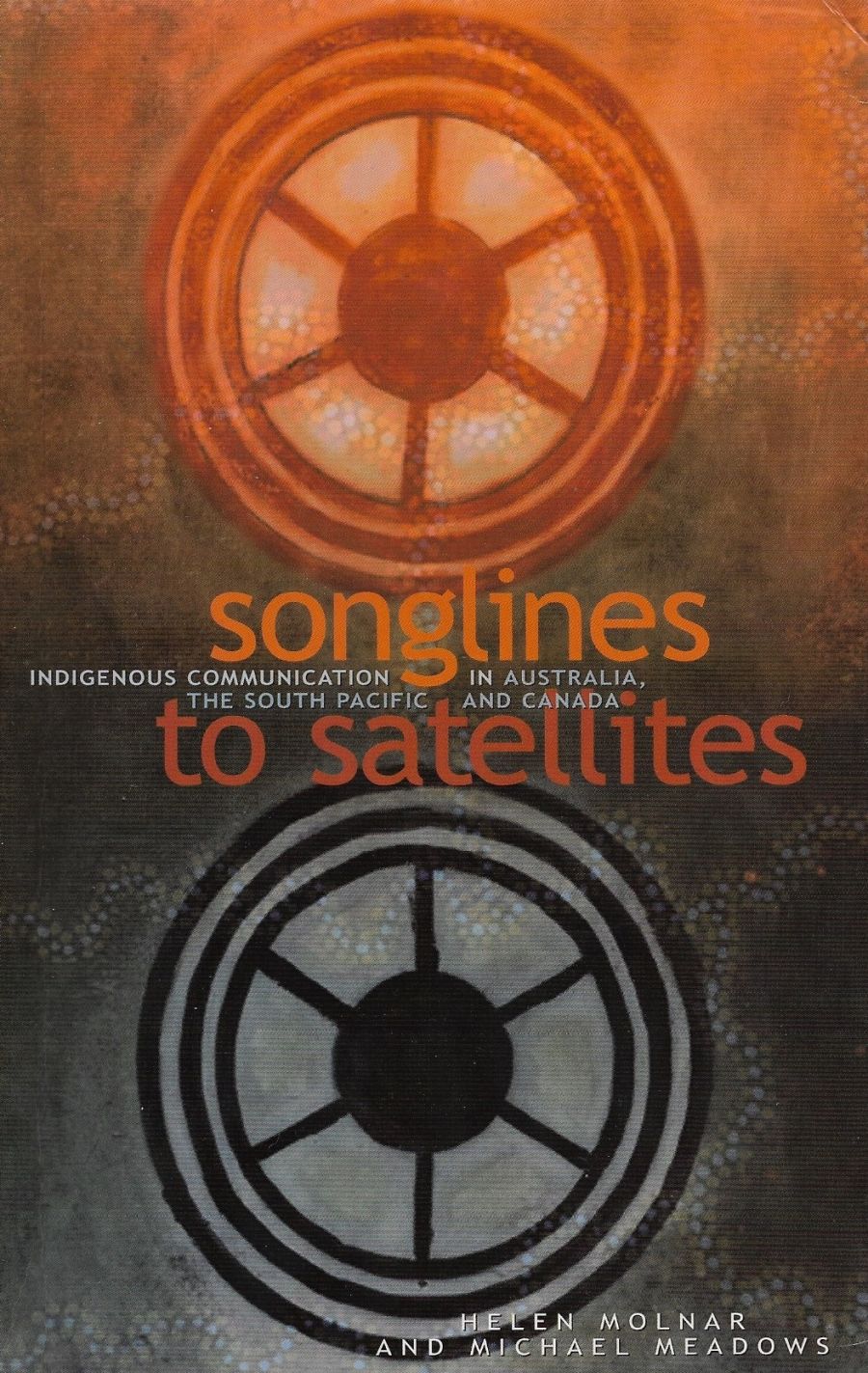 'Songlines to Satellites explores the developmental history and policy environments of the Indigenous media sectors in Australia, New Zealand, the South Pacific Island countries and Canada. Helen Molnar and Michael Meadows detail how communication technologies have been pioneered by Indigenous communities and used as cultural, social and political resources. Songlines to Satellites is based on interviews with hundreds of Indigenous people in Australia, the South Pacific and Canada, over a thirteen-year period. From this research, Molnar and Meadows address key issues such as the convergence of communications and information technologies and the impact of globalization on Indigenous identity.' 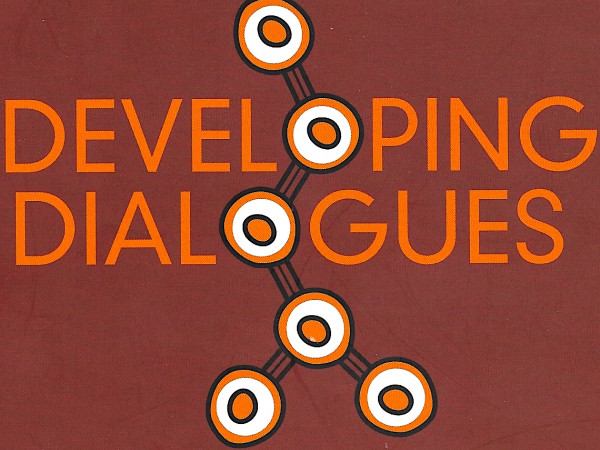 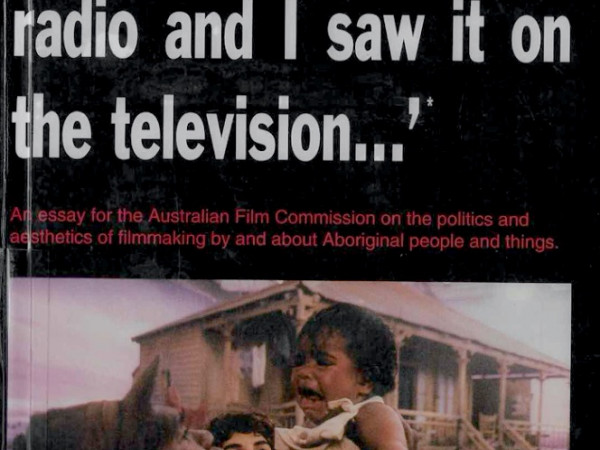