Making Media in an Aboriginal Community, by Jennifer Deger 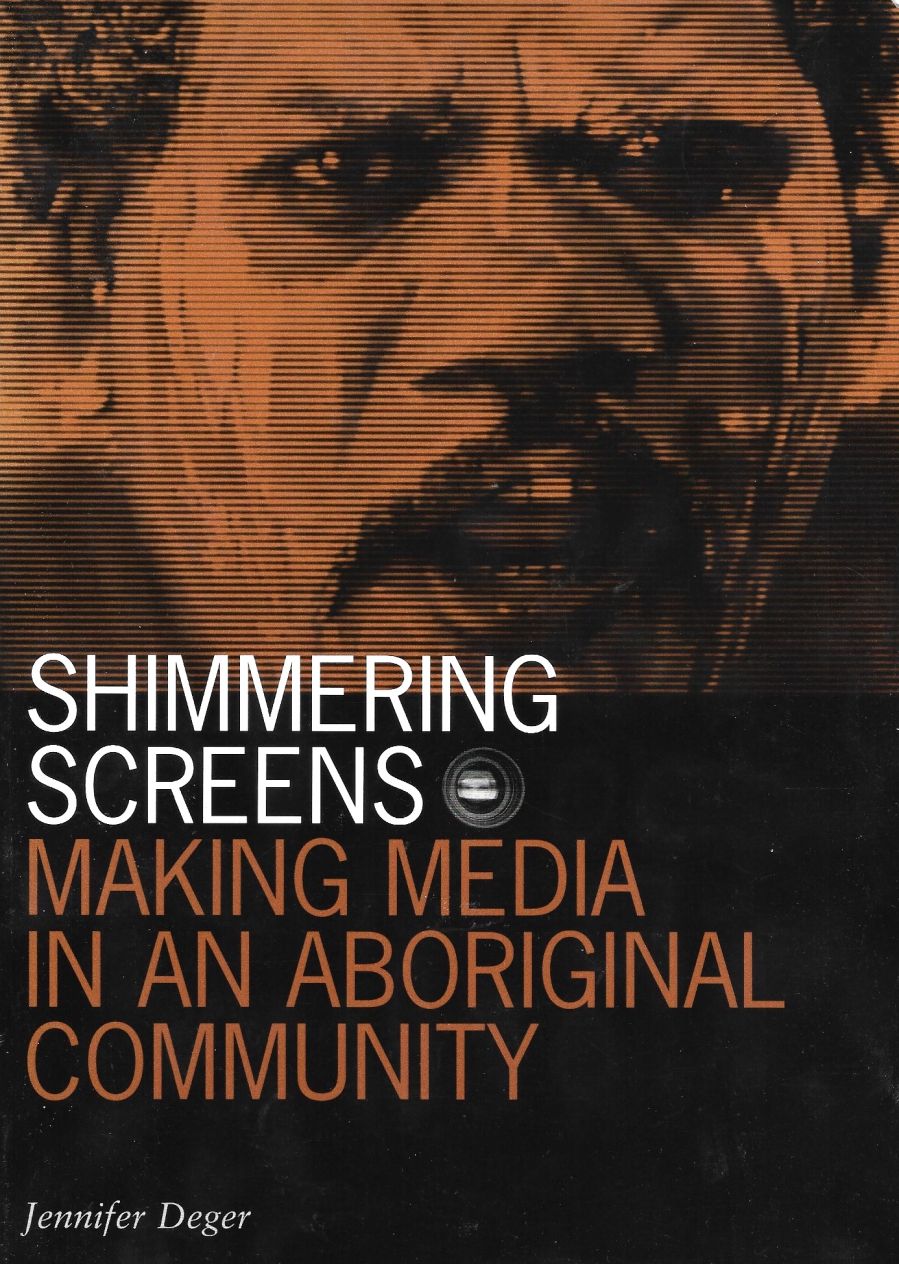 'How does the introduction of modern media influence a community? How does technology coexist with tradition? How do reality and imagination converge in the creation of documentary? Jennifer Deger addresses these questions in her compelling study of one aboriginal community’s relationship with media.

Deger spent several years working with the Yolngu community in Gapuwiyak, a remote Aboriginal community in Australia, both as an ethnographic researcher and as a collaborator in the production of media. Shimmering Screens explores the place of technology in Gapuwiyak through discussions about the influence of mainstream television, the changing role of photography in mortuary ceremonies, and the making of local radio and video. A rich ethnographic study, this book examines the productive, and sometimes problematic, conjunctions of technology, culture, and imagination in contemporary Yolngu life.

Deger offers a new perspective to ongoing debates regarding “media imperialism.” Reconsidering established assumptions about the links between representation, power, and “the gaze,” she proposes the possibility of a more culturally specific and, ultimately, a more mutual relationship between subject, image, and viewer.' 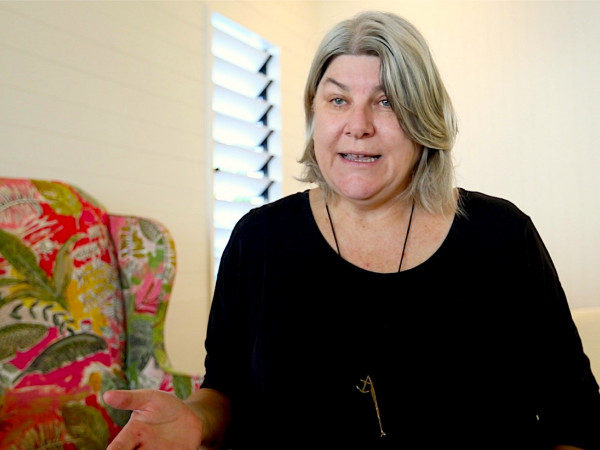 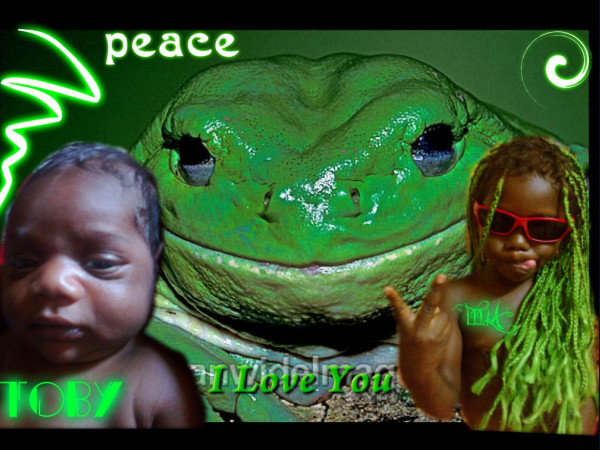 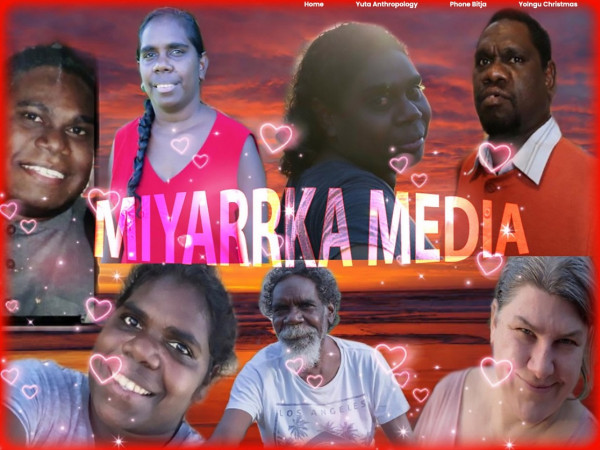 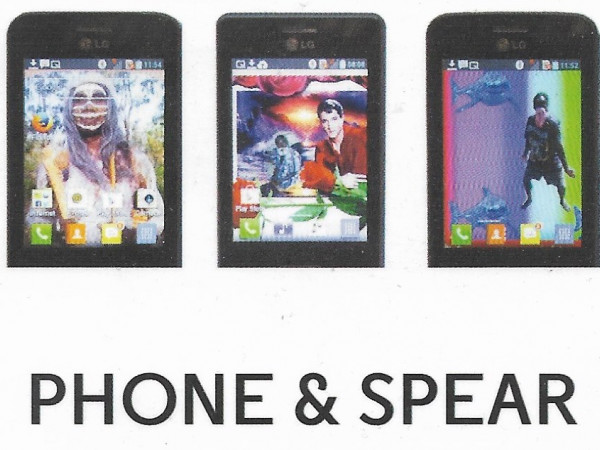