She Who Must Be Loved

A film about Freda Glynn, by Erica Glynn and Tanith Glynn Maloney

An ‘affectionate portrait of a trailblazer in Indigenous media’ - Luke Buckmaster:

'She Who Must Be Loved is many things. It is part detective story, attempting to answer the mystery of what happened to Freda’s grandmother who, she was told a long time ago, was killed in a massacre. It is an observational documentary (bookended by visits to the subject’s house in Cooktown, Queensland) fused with social history. It has a personality-led element, the subject fronting the camera to revisit locations significant in her life….

It charts the foundation of the Central Australian Aboriginal Media Association (CAAMA), which Glynn conceived as an initiative to spread cassette tapes of news bulletins to remote Aboriginal communities, recorded in their native language. This leads to a segment about the formation of a film school unlike any other: Imparja Television, a network servicing remote Eastern and Central Australia that fostered talent such as one of Glynn’s sons, the great Australian director Warwick Thornton…' 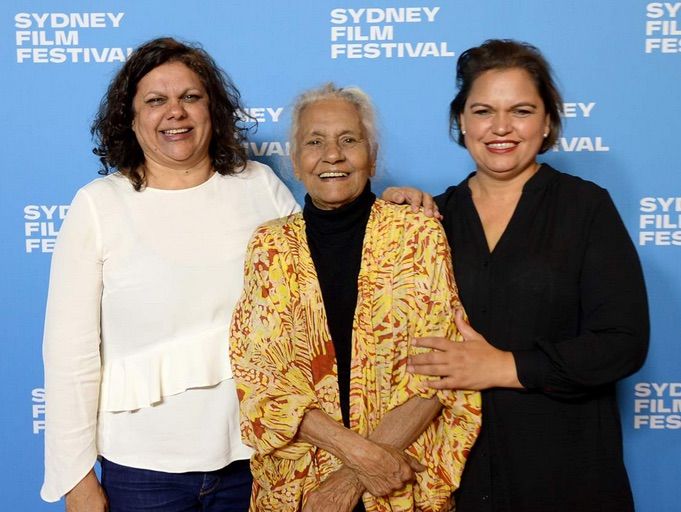 Erica Glynn (director), Freda Glynn and Tanith Glynn-Maloney (producer) at Australian premiere of She Who Must Be Loved at Sydney Film Festival 2019

'…She Who Must Be Loved is also, as Thornton himself articulates in conversation with his mother, a mission to record stories before they disappear; to construct a historical narrative counter to the widely accepted Judeo-Christian-centric view of Indigenous Australian culture and history…

Mostly this film is an affectionate and affecting portrait of Glynn, whose warming but tenacious presence seems to inform every aspect of it. The beats of her life story are conveyed with gentle glimmers, infusing the doco with an understated quality even when it touches on hard-hitting political elements, including various forms of persecution – institutionalised and otherwise – of Indigenous people. The tone is melancholic rather than incendiary…It is also deeply enjoyable – unpretentious and life-affirming. Audiences will leave touched by the sincerity of both the film and its subject.' 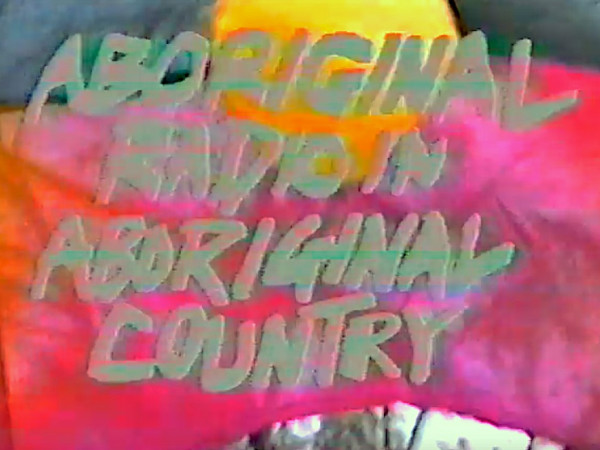