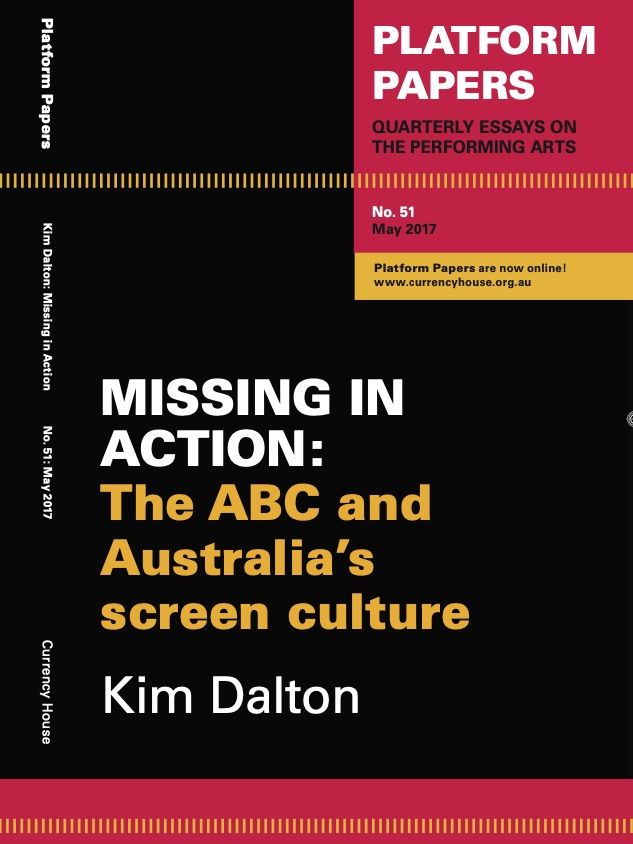 'Over the last sixty years, Australia has developed an effective public policy framework that embraces Australian broadcasters, screen content and the independent production and creative sector. Yet today the ABC, Australia’s publicly owned national broadcaster and our most important cultural institution, operates outside this framework. Using its status as an independent statutory authority it disregards transparency, accountability and engagement with policy objectives, and instead pursues an internal agenda and its own priorities. The ABC Charter is outdated and inadequate. Australian programs are cut, funding is redirected, without reference to public policy and with no transparency or accountability. Dalton calls for a new Charter and governance measures to define the ABC’s responsibilities as a cultural leader and a public institution; and to provide[…] proper measures to achieve them.' 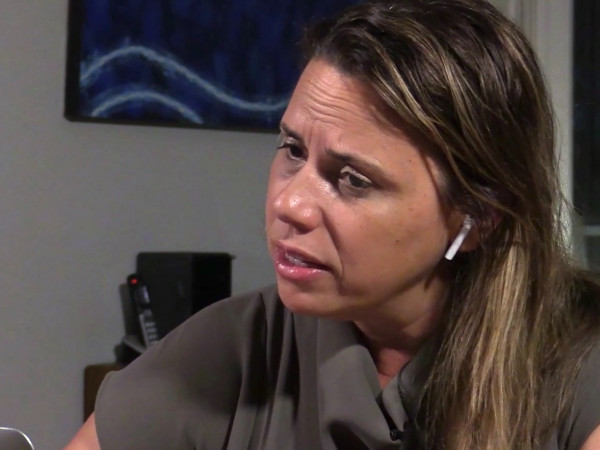