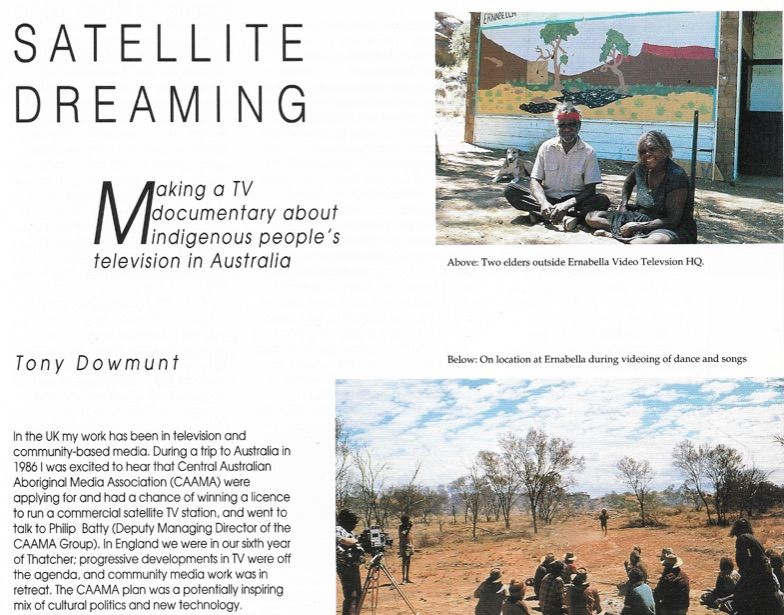 This article was written a few weeks after we shot the film, for a double issue of Artlink magazine dedicated to exploring the arts in 'a Multicultural Australia': 'not a context of labeling, or marginalisation, but of trying to evaluate the elements of Australian culture in broader terms that those used by the current Euro-American model' – as the Editorial put it. 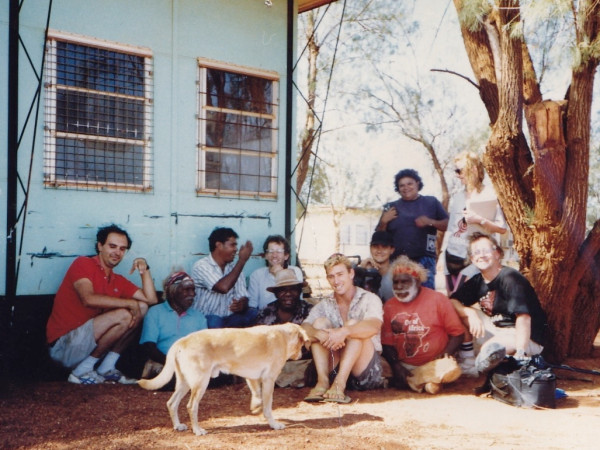 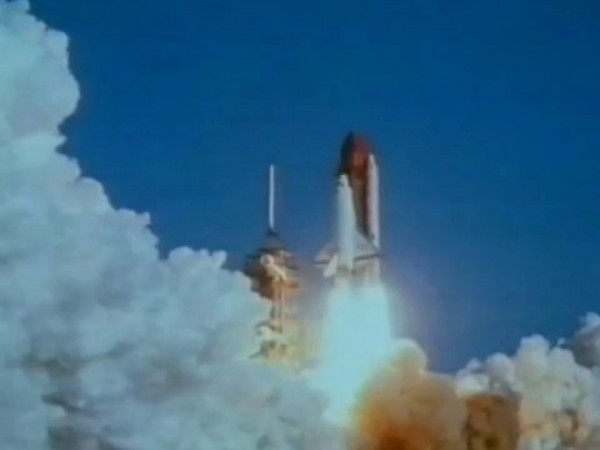 Leaflet from the 1993 TV Series 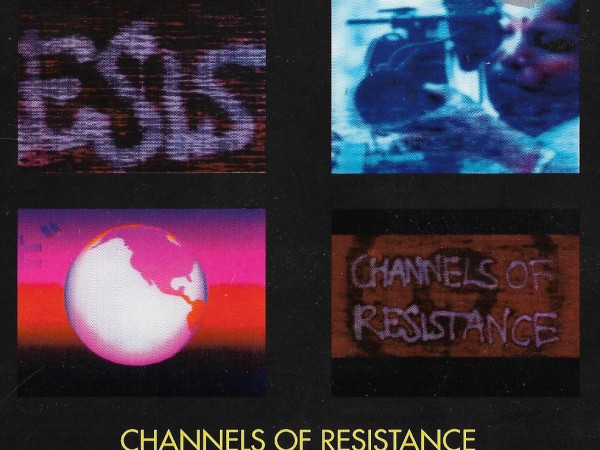