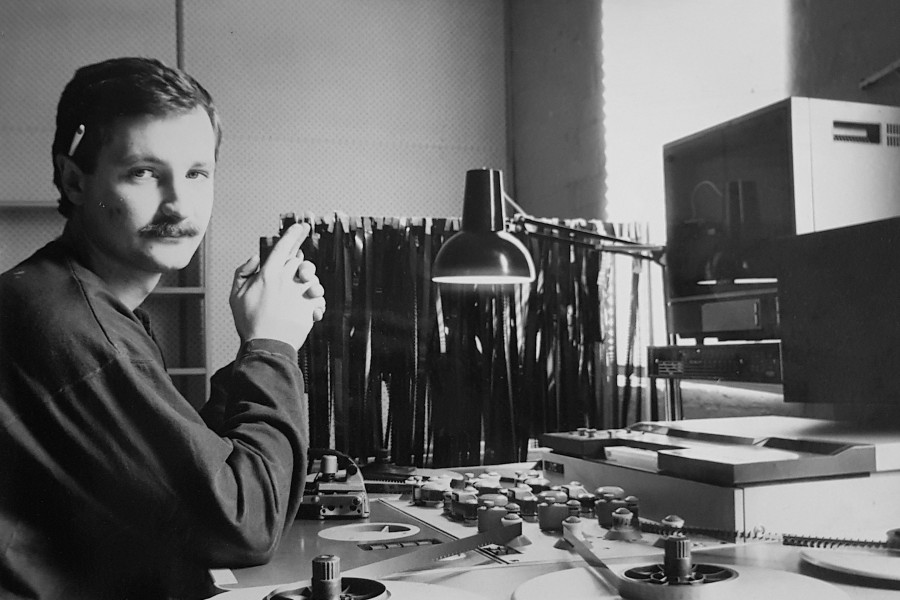 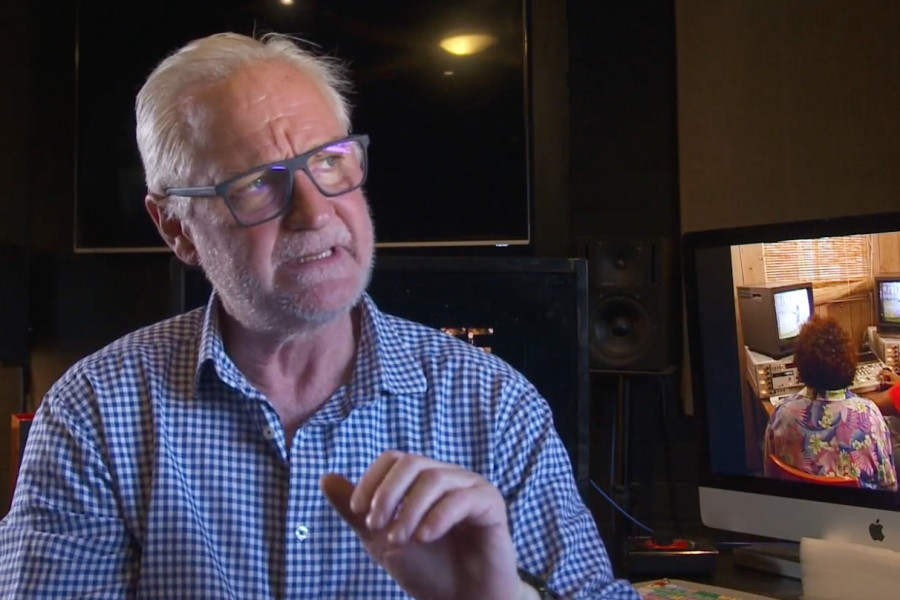 From 2012 to March 2021 Nick was Executive Producer of CAAMA Productions in Alice Springs. Prior to that he was an editor at the ABC for 5 years and a freelance assistant editor and editor, mostly on drama, for 5 years before spending 7 years with CAAMA Productions as an editor and series producer. After a 6 year stint in the UK, series producing George Negus Tonight in 2004, Talking Heads in 2005 and Operatunity Oz in 2006. He was Executive Producer of the weekly science series, Catalyst, from 2007 to 2011.

Nick recorded his own interview at CAAMA in Alice Springs, with Tony Dowmunt via Skype from the UK.

'…it all happened so fast.'

'…it's just a remarkable history of training of some of the leading filmmakers in this country.'

'…there's a lot of competition out there…'

Nick was was employed as an editor by CAAMA Productions from 1990-1996, and edited Satellite Dreaming.